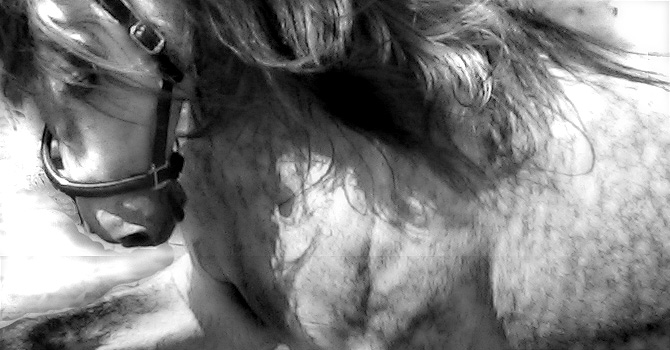 I have actually chosen two winners! A grand prize and a runner up winner, so this is how it will work.

First prize get the original prize – $50 gift certificate, name in the book, free copies of the newly released Betrothal and Quest of the Queen’s Honor Miniseries.

Second prize recieves a $25 gift certificate, plus the name will appear in the dialogue of the exposition, though will not be Lancelot’s horse’s name, and also receive the two ebooks as well.

Now, the moment you’ve been waiting for:

First prize goes to Paul, for the name Clover! (Clover actually provides some real depth to Lancelot’s dreams for the future and works with a symbol I have been using throughout the books and also works with a comedic element that will work into the dialogue – I realize it’s not exactly heroic, but hopefully Paul, your inspiration will provide some comedy for my character and scene. Much thanks.)

Thank you everyone for your participation and well thought out names.