From Book One: Bonded 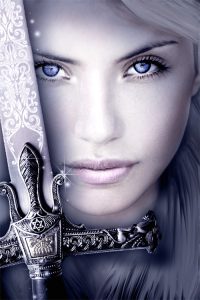 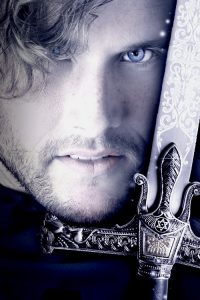 The ShadowLight Saga contains a large cast. Here’s a list to keep all the relationships straight without giving away any secrets you may discover in Bonded.

Please note: Surnames were not in use in Scandia naming conventions. A last name was merely the combination of the parent’s name and a designation of son or dottir (Scandian for daughter).

Klur: Reckless sailor seeking Swan in exchange for a bounty.
Serving Wench: Serving maid in Merchant’s Row–eyes of the Cult of Freyja.
Elder Eitri: Dwarf and Sage of the Village of Gnarn.
Balthaser: Master craftsman, a dwarf, from Stonewall.
Ysja & Children: Wife of Andvarri, from the Village of Gnarn.
Gudra: One of nine daughters of Hummel.
Hummel & his Wife: Farmer and his wife living near the foothills of the Skaggs.
King of Upsalla: Self-proclaimed King of the Temple of Upsalla, ShadowSworn.
Eir: Sonvari healer, hiding from those who would use her power.
Whitefoot: Emma’s polecat friend.
Svol: Lothar’s wolf.
Arvak: Lothar’s wolf.
Thor: Hallad’s gelding.
Windrunner: Spirited gelding belonging to Avarr.
Beyla: Erik’s black mare.