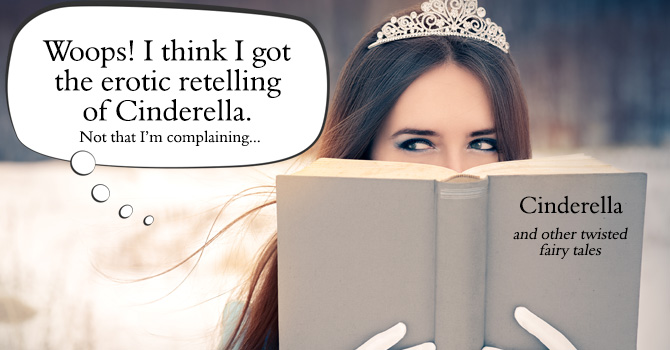 This topic is hot. Scorching. And everyone has their own opinion.

In the past two years, I’ve published very little. Okay, nothing, but don’t rub it in. I’ve been working on craft and my mental toughness, and trust me when I say that took a lot of time. 😉

However, I have completed a couple books beyond Shadow Born. They will be scheduled for release this year. I’ll be making announcements and sneak peeks in the months to come. One’s a middle-grade fantasy and one’s an adult Viking fantasy romance. Neither fit with what I’ve published in the past.

I’ve published a few books under pen names as well, and I’ve come to the conclusion that I need to move everything under Mande Matthews. Managing different pen names is just too time-consuming. It creates massive amounts of work that never gets done. I’m left overwhelmed, underproductive, and exhausted. I need to spend that time writing new books. This might confuse some readers as I have written in different genres, but mostly, I’ve written across a spectrum of target audience ages.

For that reason, as I move towards publication on new releases, I’m am considering assigning content advisories to each release, following the video game rating system:

Why not movie ratings, you ask? I find the whole PG to R rating a little sketchy. Where, exactly, is that line. If you need a test audience to watch the film and then decide…er…I would say that’s a moveable line. I want something clearer. I find the video game advisory system easier. I would be adding these advisories mostly for parents who vet their kids’ books. I know readers are smart. You can tell the difference between an adult Viking romance and an Epic Fantasy, and I don’t know of many authors that are doing this. However, I’m feeling rather compelled to extend this courtesy to readers who want a quick audit of what they’ll be getting when they purchase one of my books.

What are your thoughts? Do you prefer to be advised of book content or not? I’d love to hear what you have to say on the subject.